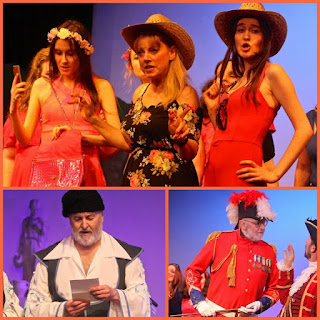 PBGS is delighted to announce that members have been nominated in the Noda East – District 3 awards in four categories for our recent production of The Pirates of Penzance and also for a performance in The Merry Widow:

Many thanks to our rep, Nova Horley, and congratulations on the nominations to Richard, Graham, David, Bryony, Emma and Katharine, you did us proud! 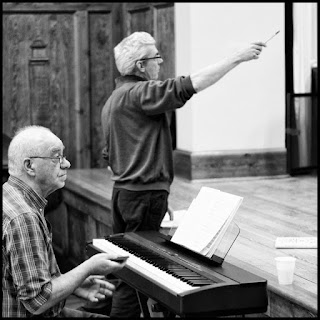