Over the years PBGS has been honoured by a stream of nominations and awards from our regional  NODA Representative, Nova Horley, an appreciation for all the hard work that goes into putting on and performing in a show.
2020: NODA East District N-OVAtion Award - Manda Fraser for 'Most Exciting & Colourful Costumes' for her work in Iolanthe. 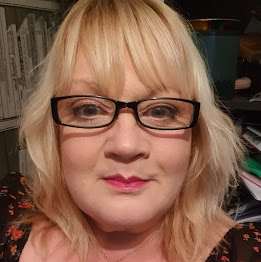 PBGS are thrilled that our very talented wardrobe mistress (and performer!), Manda Fraser, has won this year's N-OVAtion award for 'Most Exciting & Colourful Costumes' for her work in our October 2019 production of Iolanthe. All the fairy costumes were designed and made by Manda, and all of you who saw the show were blown away by how beautiful they looked. Aren't they stunning? Congratulations and thank you Manda! 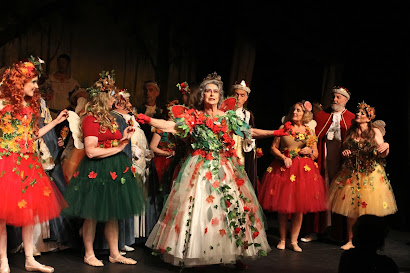 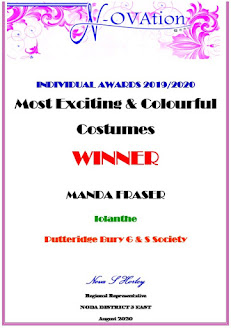 2019: NODA East District 3 N-OVAtion Awards - Paula Fraser for Best Female Actor in a Musical as Desiree in 'A Little Night Music', and Graham Thompson for Best MD for 'The Grand Duke'.

PBGS received a raft of N-OVAtion Award Nominations this year, three of which were for Best Actor (Female) in a Musical! Congratulations to winner Paula Fraser who gave an outstanding performance as Desiree in A Little Night Music and to Graham Thomson for winning Best Musical Director for our lively production of The Grand Duke!

We had two more nominees in the same Best Actress category, Sue Wookey for Baroness Von Krakenfelt in The Grand Duke and Rachel Thomas for Madam Armfeldt in A Little Night Music, both of whom received Runner Up certificates. This is an amazing tribute to the outstanding quality of performance that PBGS aspires to!


PBGS were delighted to receive two Noda East District 3 No-Ovation Awards Nominations this year, both for Best Duo/Trio in a Musical.

Congratulations to Bryony Reynolds, Nigel Harvey and Elizabeth Bottone who were joint winners of the category for their fabulous Duke and Duchess of Plaza Toro and their daughter Casilda in our Spring 2018 production of The Gondoliers.

Peter Sayers and Sue Wookey were also nominated in the same category for their performances as Senex and Domina in our Autumn 2017 production of A Funny Thing Happened on the Way to the Forum.

It's wonderful to see performances from both of these shows nominated after all the hard work put in by everybody. 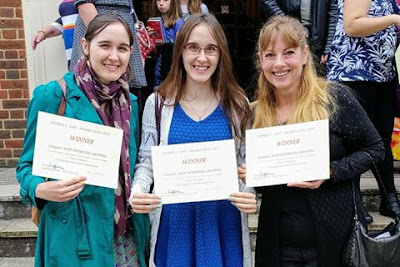 Congratulations to Emma Crew, Katharine Crew and Bryony Growdon for winning the Noda East District 3 N-Ovation award for 'Most Interesting Grouping' for their wonderful Essex performances as Kate, Isobel and Edith in our recent production of The Pirates of Penzance.

Six of our members were nominated in this category for two different groupings in our production of Princess Ida!

Although we didn't win it's good that so much talent and hard work was recognised. 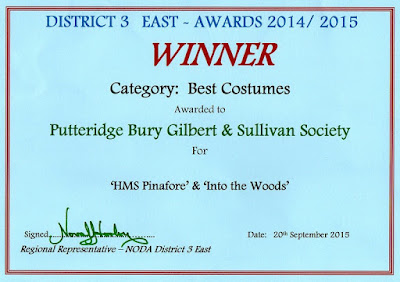 PBGS was thrilled to be awarded the NODA District 3 East N-Ovation Best Costume Award. NODA Rep Nova Horley praised the costumes for our 2014 production of Into the Woods and our 2015 production of HMS Pinafore.

Congratulations to David Crew who won Best Male Performance in a Musical for his wonderful performance as Pooh Bah in our Spring 2014 production of The Mikado.

PBGS was also Runner Up for Most Colourful and Suitable Costumes. I think everyone who saw the production would agree they were nothing less than fab! 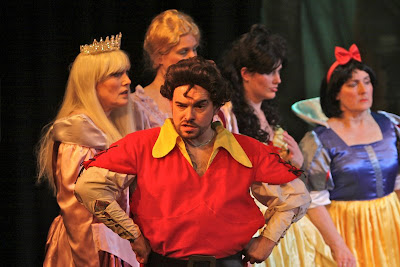 Brian as Prince Charming in 'Trial by Jury'

Tenor Brian Miles was nominated for Best Male Performance in a Musical for his outstanding performances as Carboy (The Zoo) and Defendant (Trial by Jury) in our Spring 2013 Triple Bill. 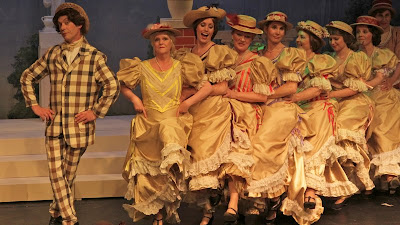 Our wonderfully funny Spring 2012 Production of Patience received two nominations. It was nominated for the N-Ovation Best Musical Award and although we didn't win, being nominated for Best Musical is a considerable achievement against some very stiff competition. And Paula Fraser received an individual nomination for Best Comedy Performance for her 'Brummie' Patience.