Time to book your tickets to see us perform our fabulous fairy tale version of Trial by Jury on the 22nd August 2015 at 2.30pm at Harrogate Theatre. We will be taking our production up north as part of the Fringe event for the International Festival of Gilbert and Sullivan. And, in a double bill, Wolverton G&S will be joining us and taking their modern day version of The Zoo as part of their 40th anniversary celebrations.

Alison Gibbs's Noda Award Nominated production of Trial was a huge success when we performed it at the Queen Mother Theatre in Hitchin in 2013, and we are thrilled to be performing it again in such a beautiful venue as part of an international event. If you would like to be there to support us, tickets are already going fast. They can be booked Via the Harrogate Theatre Website:

We would love to see our friends there to cheer us on! 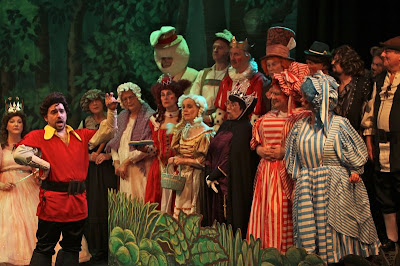 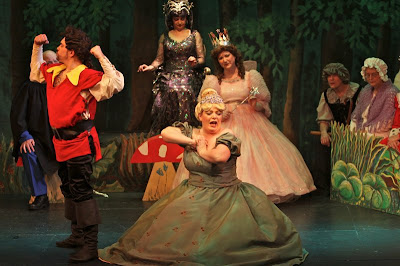