Just over a week to go before we open at The Queen Mother Theatre! We are all working hard brushing up on our fan work and the show has really come together ready for the stage.

The Mikado is full of musical highlights including Yum Yum's beautiful solo 'The Sun who's Rays', the Mikado's list of fitting punishments 'A More Humane Mikado', which amazingly was nearly cut by Gilbert at the Dress Rehearsal and only restored by a deputation from the D'Oyly Carte chorus, and the fast paced trio, 'Here's a How-de-do'. One of the most famous songs in the G&S canon, 'Tit Willow', is sung by a desperate Ko Ko to the object of his very reluctant attentions, the terrifying Katisha. The song was much parodied at the time and there was a lot of debate amongst ornithologists as to exactly which bird Gilbert meant, as willow tits didn't arrive in Britain until 1900. Most likely he just loved the sound of it. 'Tit Willow' has even been immortalised by Rowlf and an equally reluctant Sam the Eagle on The Muppets (thanks to Eve for sending the link). Click on the link below to see it on Youtube: 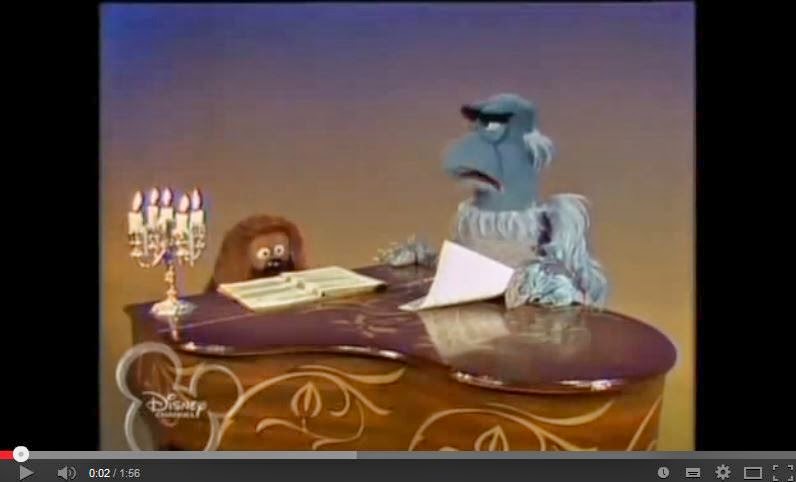 Tickets are selling fast so make sure you don't miss out. All tickets should now be ordered direct from the Queen Mother theatre: